Though we’re definitely biased, this year’s North American Steel Construction Conference (NASCC) was one of the best in recent memory. NASCC is an annual conference put on by the American Institute of Steel Construction (AISC) which brings unparalleled technical sessions and a must-see exhibition featuring the latest in steel construction products and technologies to a different North American city each year. This year’s event was held in Toronto which gave CAST CONNEX home field advantage – and we certainly made the best of it.

In the lead up to the conference, a CAST CONNEX-designed steel casting made the cover of Modern Steel Construction Magazine. The Queen Richmond Centre West is an iconic development in Toronto, where an 11-storey reinforced concrete office tower is perched atop three, 70-foot tall architecturally exposed structural steel “delta frames” that each include a 35,000 lb cast steel node at their midpoint. You can read more on this unique project in the March 2014 issue of MSC.

With NASCC taking place in Toronto, CAST CONNEX arranged a construction site tour of the Queen Richmond Centre West, which then became the official off-site tour of the conference. The tour sold out within days of the opening of registration for NASCC and we were happy to host about 100 attendees on the site tour with project collaborators Eastern Construction (CM/GC), Walters Inc. (steel detailing, fabrication, and erection), Sweeny &Co Architects, and Stephenson Engineering. Some photographs from the tour are posted below. We also invited our friends from Urban Toronto to join the tour; you can read their review here.

We also pulled out all the stops with our exhibit booth this year. Besides the usual exhibit pieces (High-Strength Connectors, Universal Pin Connectors, and our STEEL SCORPION Sculpture built from Scorpion Yielding Connectors), we débuted our Architectural Tapers and showcased a unique, half-ton V-Column Base we designed and are supplying for Will Alsop’s new Steeles West TTC Terminal Building in Toronto.

CAST CONNEX Scorpion Yielding Connectors (SYCs) made another appearance at a function held for AISC Technical Committee delegates at the University of Toronto, where SYC-equipped braces are being tested in a full-scale braced frame in a collaborative research project being funded by CAST CONNEX.

Finally, CAST CONNEX threw its own cocktail reception at a local pub, where our collaborators, colleagues, and friends from all over North America joined us for invigorating discussion and libations. We nearly broke the fire code with this jam-packed event. Luckily, no one had a camera! 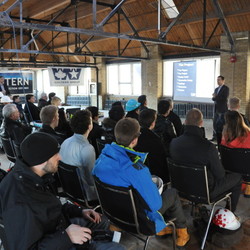 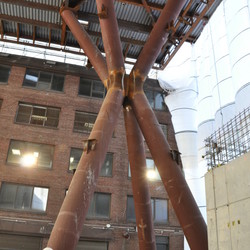 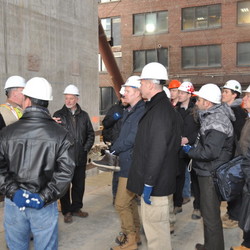 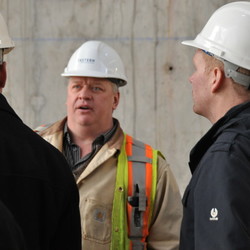 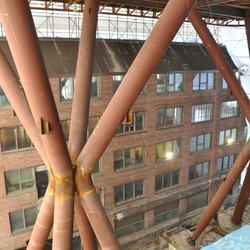 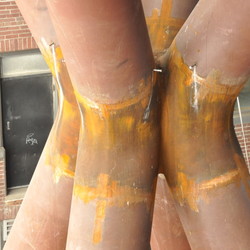 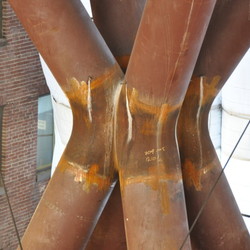 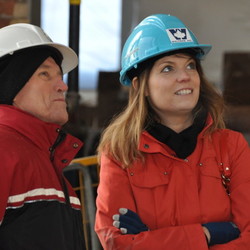 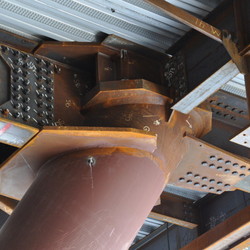 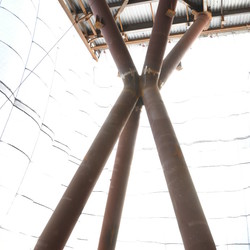 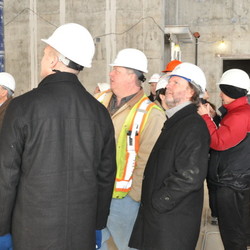 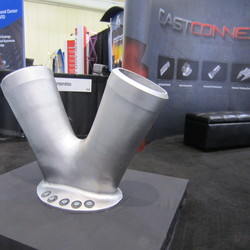 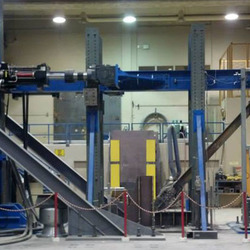