Steel on the rise at the Transbay Transit Center

On November 7, 2014, the Transbay Transit Center’s first above-ground structural steel column was put into place, marking the first time the new structure became visible to the public from street level.

Below are photographs from the November 7th event, along with more photographs taken at the site since. Keep checking back for updated site shots.

CAST CONNEX was engaged by the Transbay Joint Powers Authority to provide Engineering, Administrative, and Oversight Services for the Architecturally Exposed Structural Cast Steel Nodes required for the Transbay Transit Center. The cast steel nodes are critical elements of both the gravity and seismic force resisting systems of the transit center and are of critical significance for the architecturally exposed structural steel framing which wraps the entire perimeter of the building. Cast nodes are also featured heavily in the building’s “Light Column” – one of the terminal’s main architectural features. The transit center’s design demanded approximately 3.5‐Million pounds of steel castings spread over 75 intricate cast node geometries ranging in weight from 6,000 to 45,000‐pounds. 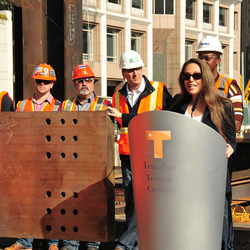 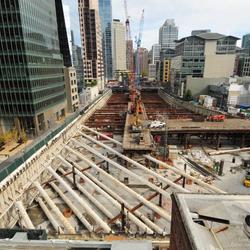 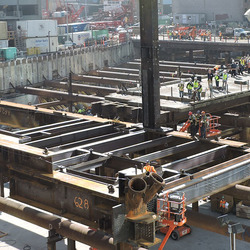 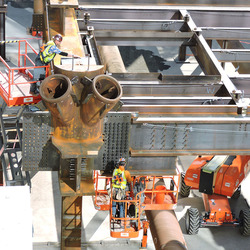 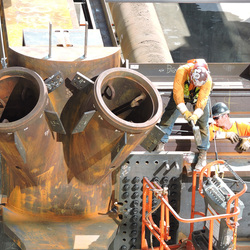 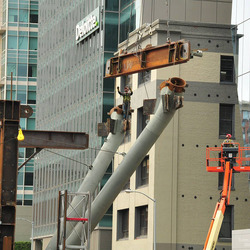 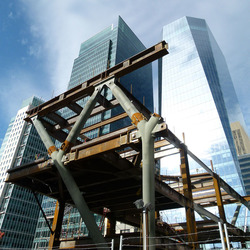 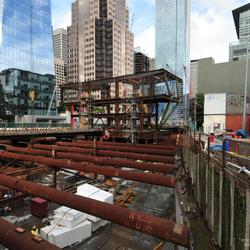 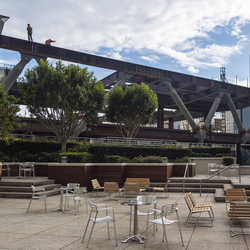 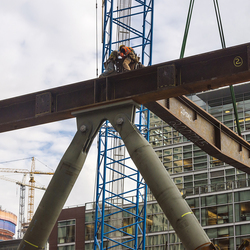 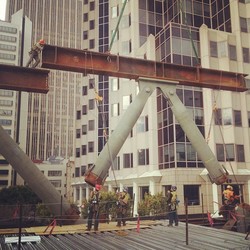 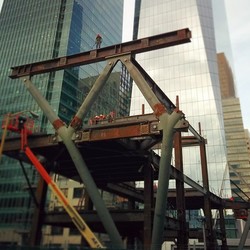 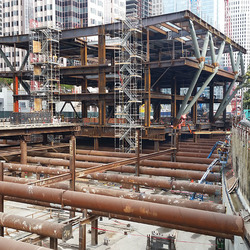 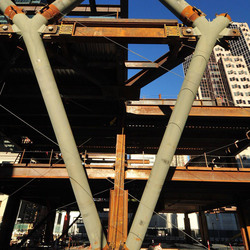 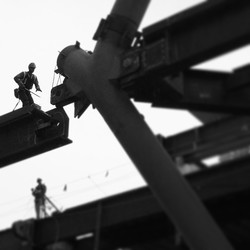 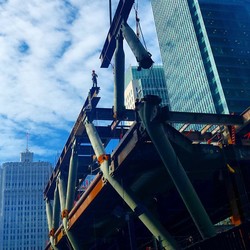 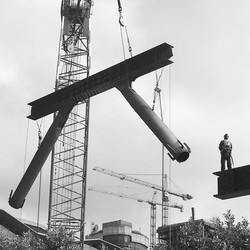 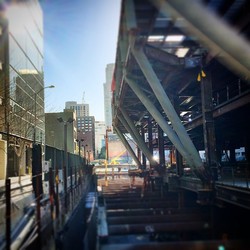 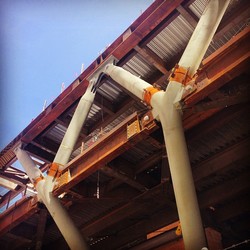 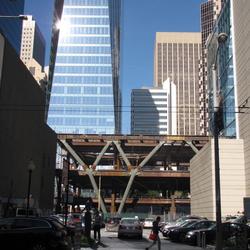 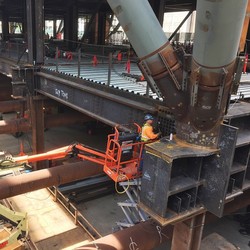 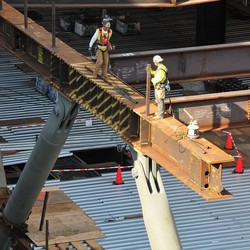 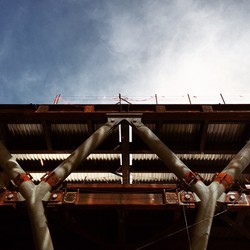 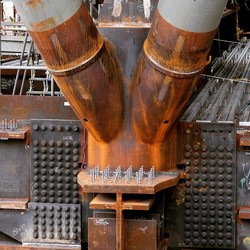 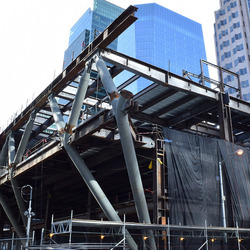